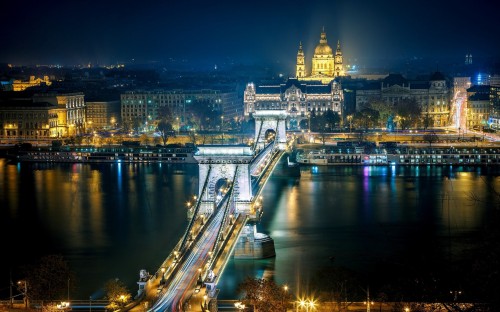 Call for Papers
In recent years, liberal democracy in Europe and elsewhere has been under attack from many quarters, including far right, nationalist and populist parties whose popularity and power has been growing. The threat to liberal democracy makes it timely to revisit the principles that support liberalism, and the values associated with it. Thirty years ago, Joseph Raz ingeniously explored the nature, significance, and justification of political freedom for liberalism in his prominent book The Morality of Freedom. The Departments of Philosophy and Political Science of Central European University wish to honour the anniversary of the publication of this seminal book by discussing some of its core themes and by examining the potential of the ideas presented in it for confronting the challenges that liberal democracies and global institutions face today.

The organizers seek contributions from both established and younger scholars. The papers may address any topics in political philosophy relating to Raz’s work, including the following recommended topics:

Up to four papers will be selected for presentation at a workshop at Central European University. The organizers may be able to offer financial help to younger scholars (doctoral students or people who have received their PhD no more than five years ago) based on need and our budget.

Submission guidelines:
Please send an abstract of 700-1000 words (excluding references) with ‘Workshop on Raz’ as the subject line to molesa@ceu.edu by 1st February 2016. The abstract should be prepared for blind review and submitted in PDF or Word format. The submission should also include a separate cover letter with the author’s name, paper title, institutional affiliation, and contact details.